BK McKee is a professional actor based out of his home town of San Antonio, Texas. He has been working professionally as a film actor since graduating in 2010 from Texas Lutheran University with a BFA in Dramatic Media. He enjoys learning and working all sides of the camera and film making process but acting is definitely the number 1 passion.
BK is also very excited to be working with Milne Studio. It is awesome to see real talent being crafted for the next generation of award winners and story tellers. And he hopes that the efforts of himself, the staff of Milne studios and all the students who will come through the school will go away with much needed skill and knowledge to have successful and fulfilling careers no matter where they end up.
[/two_last] 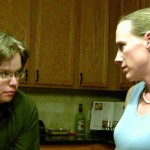 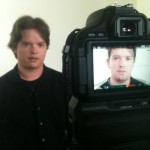 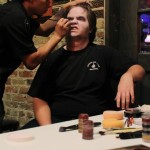 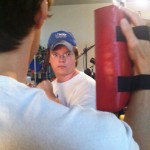 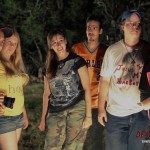 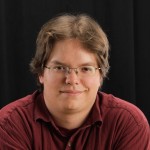