Gidget White has been acting since the age of six years old. Her first role being that of Tiny Tim In a Christmas Carol. After her first taste of the spotlight the acting bug bit her hard and she has been acting, directing, or “teching” ever since. She has had the pleasure of studying with Acting coaches from Tucson, NYC and Los Angeles, including Terry Erbe, Betsy Cruise Craig and Jesse Borrego. Gidget is currently under the tutelage of Brad Milne at the Milne Studio. And after countless attempts to find suitable instruction, she quite literally “happened upon” Brad’s class. Since her first class with Mr. Milne she knew that the methods and concepts taught at the studio would help to catapult her skills to the next level, and that is exactly what has happened. Now she’s pleased as punch to share her knowledge with the students at the Milne Studio. 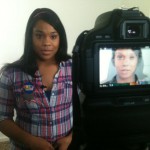 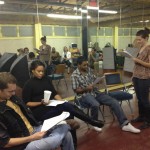 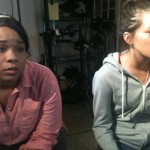 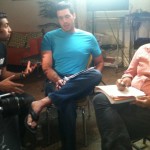 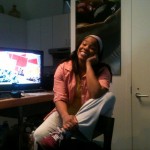 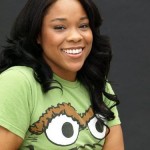